The Schweinebruch Bog is located on the edge of the lowlands of the small river Lachte in the natural area Weser-Aller lowlands (Atlantic region). The site is characterised by sand and gravel deposits topped by a thin layer of peat.

The western part is dominated by pastures and meadows, intersected by several temporary flooded alder woodlands. There is a large woodland in the East with a high proportion of semi-natural ancient deciduous woodland. Two becks cross the site and there are several ditches.

The flora of the site includes many rare and endangered species. It is also an important breeding area for birds of prey and other large bird species (cranes Grus grus and black stork Ciconia nigra).

We will create 20 new small ponds to bolster the existing tree frog population and to allow the repopulation of neighbouring areas. 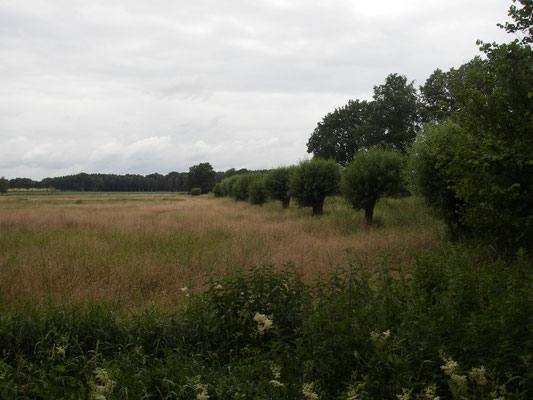 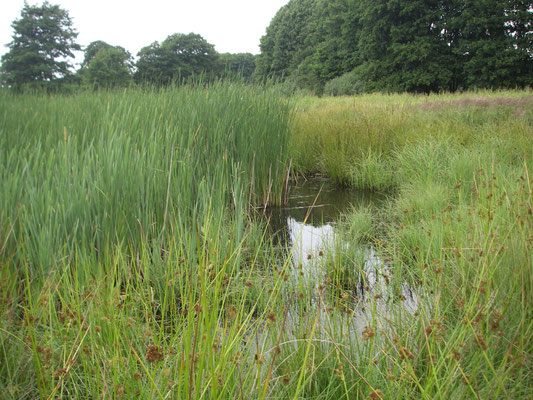 Make a donation for Nature!

Visit our herpetology and ichthyofauna webpage!